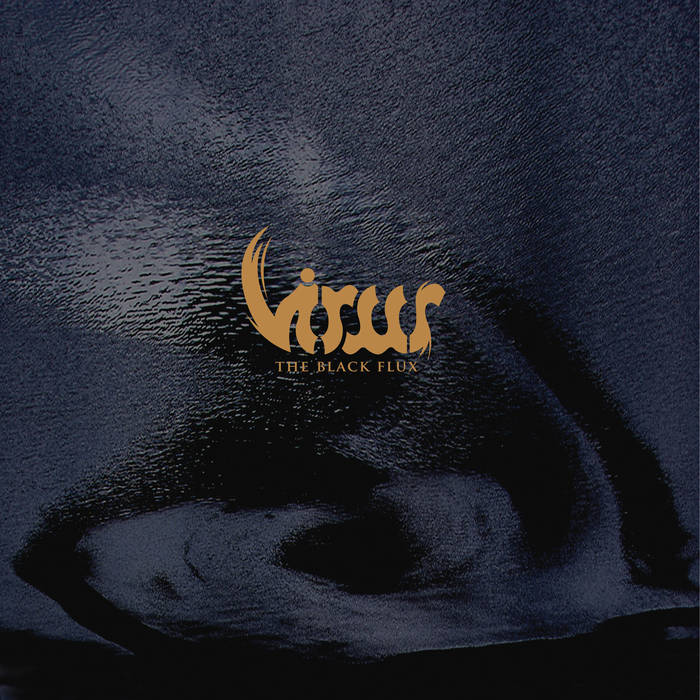 The Black Flux was the catharsis of Carl-Michael “Czral” Eide as an artist, writer and performer and it represents a watershed in the field of avantgarde metal / rock. Hailed as “album of the year” in several publications, the album saw the band rise from curious underdogs to recognised innovators. Taking the eccentric guitar disharmonics of Ved Buens Ende beyond a dense maelstrom of sound and placing it within a surprisingly “rock” format, albeit never losing touch with the alien accents of the band’s Carheart debut, The Black Flux is the sound of an organism coming of age and understanding its purpose.